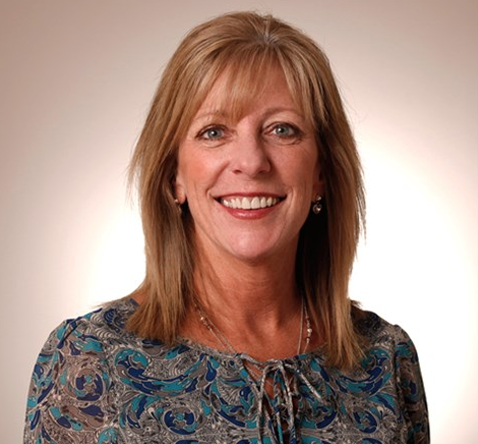 For over two decades, Amy has served Brandermill Woods in varying capacities, beginning her career here as Assistant to the Clubhouse Manager and accepting the role of Marketing Assistant, Move-In Coordinator, and Transportation Coordinator. After a five-year hiatus during which she and her family moved out of state, Amy returned to Brandermill Woods in 2000, taking on the many challenges of Human Resources Director, Resident Services Director, and finally in 2009, the Sales and Marketing Director. When given the opportunity to fill the position, Amy jumped at the opportunity. She says, “It’s easy to sell and promote something that you truly believe in!” Her Bachelor’s degree is in Fine Arts.

Amy’s favorite moments include organizing a haunted house named the “Country Ride,” dressing up as Marilyn Monroe at a Rat Pack-themed dinner and the moment the garden outside The Holly Inn was named after her parents, who both spent time in the Health Care Center.

Thank you! Your submission has been received!
Oops! Something went wrong while submitting the form.